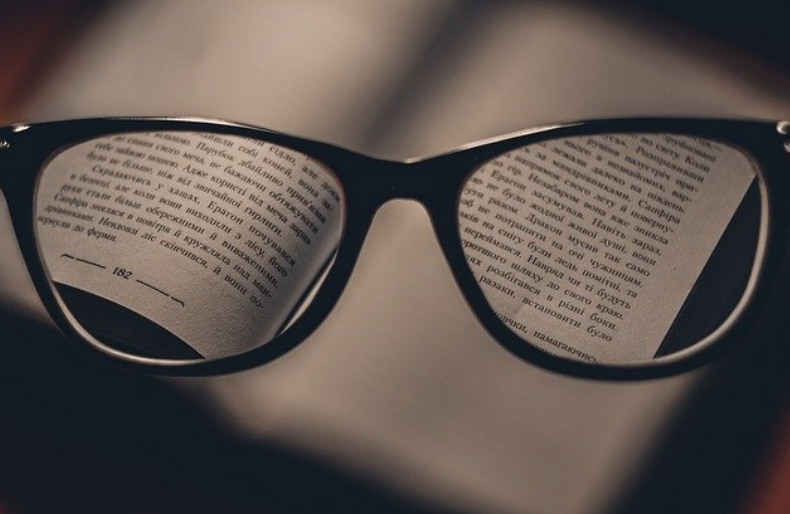 What Joyce Maynard Taught Me About Story

I spent a year researching and outlining my second novel.

Every day after dropping my kids off at school, I came home to a quiet house. My routine was the same.

I made a cup of tea, grabbed a blanket, cozied up on the couch in the family room, picked up my computer and started to write. I always started at the beginning, every time. Once I was finally satisfied after making small changes here and there, I would move on with the story.

I did this over and over until I knew I was ready to really write my novel. I knew because I finally liked the title, the outline, the twists and turns, and of course, the ending (even though I was only three chapters in). I also was so familiar with my characters that I was willing to let them take on a life of their own as the chapters unfolded.

I was ready to write my second novel.

I found out through a writing website that Joyce Maynard was giving a one day intensive for writers at her home in Oakland on a Saturday. It was only a 1/2 hour drive from Marin so I decided to sign up. I didn’t care that the day was going to be about Memoirs, I had a novel to write, and I truly believed she’d love it.

When I arrived at Joyce’s quirky but quaint house on the side of a hill, I was greeted with the smell of warm apple pie. I later learned that Joyce was known for her pies and even taught Josh Brolin how to make one for Kate Winslet in the film Labor Day, which was an adaptation of Joyce’s novel of the same name.

Nine of us sat around in a circle in her living/family room next to the kitchen. There was a deep pocket couch, a few chairs and a bunch of futon type seats. All very colorful. Kind of like something out of the 60s. There was a lot of clutter around too. Little statues, books and more books, blankets, candles, piles of stuff. It felt lived in and I was excited to be there.

Joyce was a little quirky herself. Her strawberry brown hair was unbrushed, she was dressed in wrinkled sweats for lounging and didn’t wear any shoes. She was comfortable in her own skin for sure.

Joyce started by having us introduce ourselves, tell everyone why we were there and what we wanted to write about.

Everyone but me talked about memoir. Maybe I wasn’t in the right place after all.

When it was my turn, I said I was from Marin, had written non-fiction and some magazine articles, done some speaking and was excited to write my first novel.

“What’s it about? Tell me in one sentence.”

Do you know how hard it is to describe a book in one sentence?

“What’s it about? If you can’t tell me in one sentence, then you are not ready.“

“OK,” I replied. Deep breath. Too big of an exhale. I’m sure I saw the corners of her lips turn up in cruel pride. She had done this before.

It all came out so fast. If I hadn’t said it that way, I would have hemmed and hawed the entire day away.

“It’s the modern day adaptation of an ancient Greek fairytale about whether true love can really exist.”

She nodded slowly, thoughtfully. The silence was heavy.

“So what in your love life is missing?”

My voice felt like it was going to crack and I swear I was about to cry. I have no idea why. Maybe this was more of a therapy session than a seminar.

“Well, I haven’t told anyone this, but I am miserable in my marriage and I’ve been faking it for years. I have loved someone else my whole life and I don’t know if I will ever be with him in this lifetime.”

Where did that raw honesty come from? Holy shit.

Joyce nodded again, in silence of course, as I reached for a Kleenex. She had several boxes strategically placed throughout the room. And then she gave me the advice that I was not there to hear, yet was probably the best advice I could have gotten.

“So you want to write a novel. A novel about lost love, because you lost love and you don’t know if you’ll ever find it again, but you fantasize about it, like a Fairytale. Listen to me. You can’t write a novel until you’ve told your story.”

How did she know me so well without even knowing me?

The rest of day went on with everything you would ever want to know about how to write. I learned a lot from that day.

The next day I started to write my story. I ended up giving a TEDx talk where I shared even more of my story, in an effort to help others.

My question for you as you think about writing a blog, an article, a book, teaching something, or giving the talk of your life, is…

What is your story?

If you want anyone to connect with your creative expression,  your message to the world, your expertise, you have to inject part of your story.

Feel free to download my FREE Audio Mini-Course: 3 Things You Must Do To Create the Talk of Your Life. I think you’ll learn a little something about story, just like I did on that very special day.